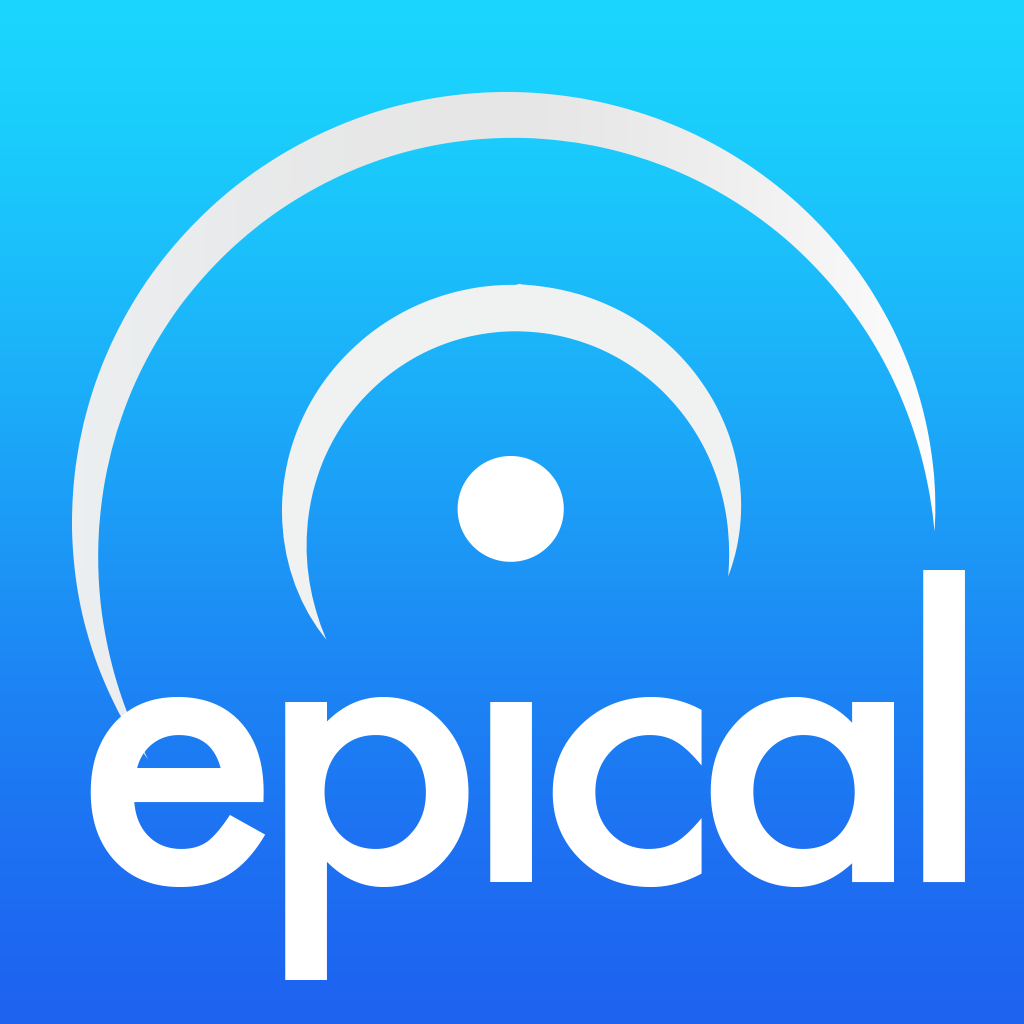 Epical, the Location-aware Social App, Adapts GPS Technology to Make Explorers of Everyone and Open up a Whole World of Discovery

SUNNYVALE, Calif., April 30, 2014 /PRNewswire/ — Encouraging users to “Discover, Share and Explore,” the iPhone app epical (http://www.epicalinc.com/) is a new type of social network. Based on geolocations rather than street addresses, stores, or restaurants, the app lets users find, create, and share geotagged locations anywhere on Earth. Charting the world from the high mountains to the deep blue sea and everywhere in between, epical is indeed the most versatile app of its kind. Epical is available May 1, 2014.

Epical users can discover interesting geolocations nearby or anywhere in the world via the map function. Clicking on any of these icons opens up more detail. For locations without geofences, users don’t even need to be there; planning a sightseeing tour from one’s couch has never been easier.

To create a new place and share it with the community, users can select a geotagged photo or simply use the phone’s current GPS coordinates. Epical is especially effective at finding those “places within places.” So, where a typical mapping application might only identify a park, the geotagging capabilities of the app lets users define a single point within that park, such as an unusual tree or favorite spot by the lake. Even more remarkably, epical’s augmented reality (AR) feature turns the phone’s camera into a dynamic discovery device: simply pointing the phone at the world reveals any nearby geolocations.

Geolocations on epical function like miniature social networks: users can post messages into locations, add a rating, or ask questions of the community. A geofencing option keeps locations hidden until users enter a designated perimeter. New geolocations can be either public or invite-only, as some users may want to keep their hidden gems hidden.

Unlike similar discovery apps, epical is not designed for one or two narrow usage scenarios. Nonprofit organizations working in far-flung corners of the globe, such as Doctors Without Borders or the WWF, can rely on the app to provide a richer information stream to supporters. Vacationers can create a dynamic travelogue to share with the community or just for themselves. Epical allows journalists and historians to give context to the stories they tell by creating geolocations for current and past events.

The fact is, anyone can enjoy the benefits of epical; users can easily keep friends and family in the loop as to where they’ve been and where they are. Epical updates can be pushed out to both Facebook and Twitter, expanding the reach of the app’s information-dense network. Within the app, the BeEps live feed keeps users informed of happenings within their community, such as new reviews, photos, or geolocations.

For those concerned with safety and privacy, epical enables a private zone feature. Instead of broadcasting a user’s precise location, the privacy zone can mask the user’s location.

Android, tablet and web versions of the epical app are just around the corner, as are localized version.

Epical was created by ecom enterprises, inc. Ecom enterprises is a software development company founded in 1998 and located in the Silicon Valley. The company has built enterprise level applications for several Fortune 500 companies over the years as well as pioneered some of the earliest e-commence software systems. The epical app is the result of the company’s co-founders frustration in not being able to document and share their remote travels, adventures and experiences like favorite snowmobile locations and secret mountain bike trails.

Contact us to get started with your project today.